We know less about our own oceans than we do about the workings of the universe. With that in mind, let us think about why diving in Phuket is such a fascinating activity:
The main appeal of diving is to behold the vast oceans and discover their magic.
With magic, we mean the flora and fauna. The underwater world is filled with life, which you never even imagined- it’s as if you dive into another world truly.

In this article, we will talk about some of Phuket’s underwater life – and if you are interested, there is a lot more for you to discover!

Also called “the rainforest of the sea”, coral reefs are an important part of the underwater biosphere. Everything in it benefits by them either directly or indirectly.

South-east Asia contains around one third of all coral reefs worldwide. Isn’t that fascinating? Corals give shelter to about 25% of all marine live. They reside in the so called Epipelagic zone, which is also the most important zone for divers. This is where all the magic happens. Due to its rather shallow depth and luminosity, it is home to most oceanic life.

The Epipelagic zone and its inhabitants

Besides coral reefs there are countless other species living in the Epipelagic. Like the famous clownfish for instance. As with most species of fishes living there, they are very colorful in order to confuse their hunters into thinking they may actually be bigger or more poisonous than they actually are, or their hunters are simple unable to tell which end is which.
Considering that a lot of fish species live in ‘schools’, it is an easy defence mechanism for them to survive.

Another thing that differentiates coral fish from open water fishes, is that coral fishes are mostly flat, meaning for them that they got an easier time navigating through the tight areas of the reef.

Of course Phuket contains some rather big fishes as well. Like the famous Whale-Shark. Known for being the biggest species of fish known to man, they are actually harmless to humans and a sight to behold.

Manta rays can also be observed. Like the Whale Shark, they are filter feeders, meaning they have special “filters” in their mouths to sort out plankton from the surrounding water to feed on them.

Blacktip Sharks can be observed as well in this habitat. While normally wary of humans, one should be cautious while around them. We recommend an experienced diving instructor, and that’s where we come into the picture.

Where to start diving?

If you are intrigued to learn diving, come visit us an www.nautilusphuket.com. We will guide you through the whole process and make sure you get the most out of this experience. Our professional personal will keep an eye on you without you feeling disturbed or patronised, so you can enjoy your adventure to the fullest.

When will we see you? 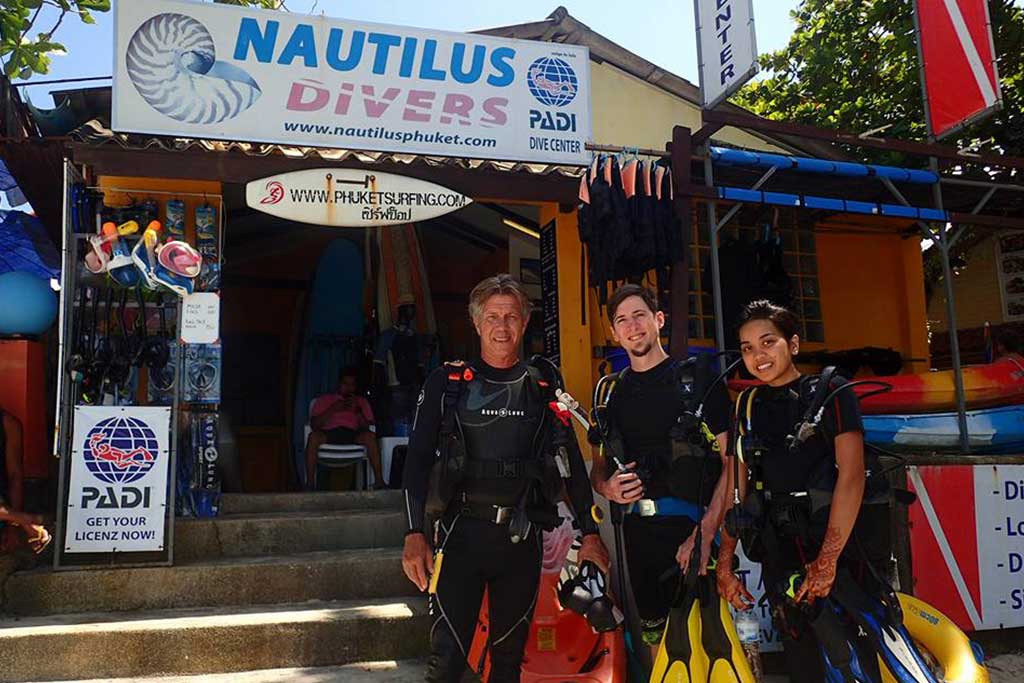 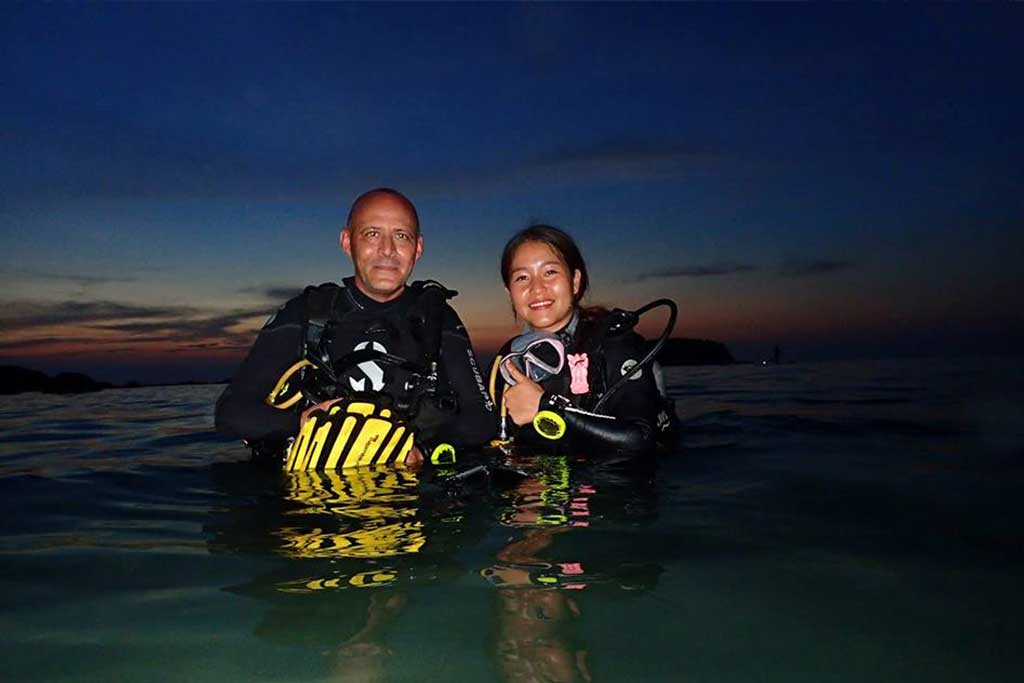 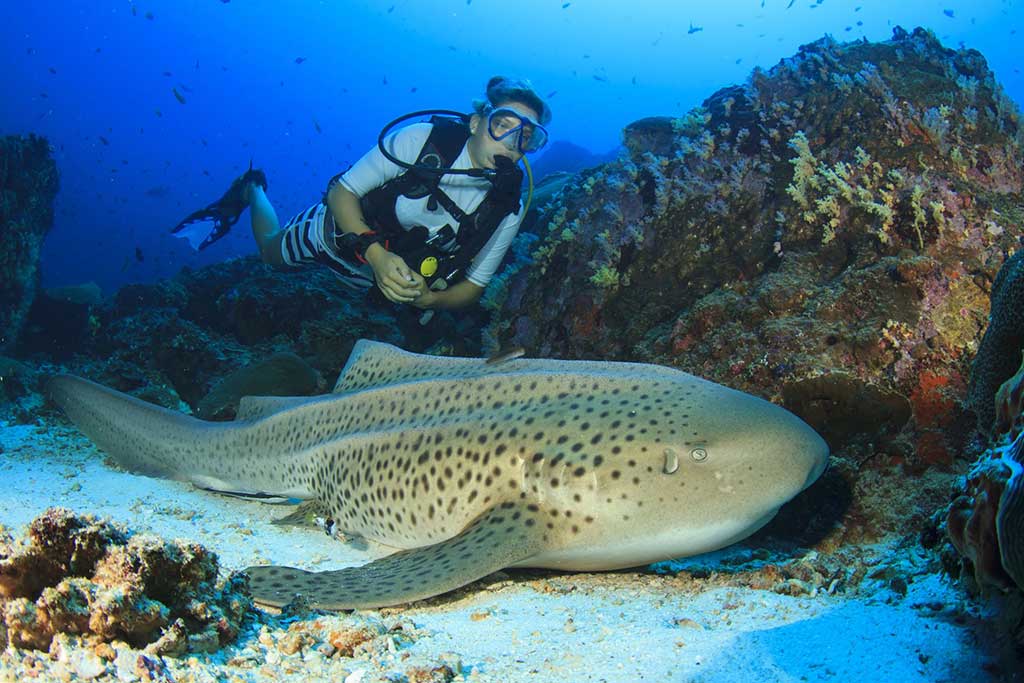 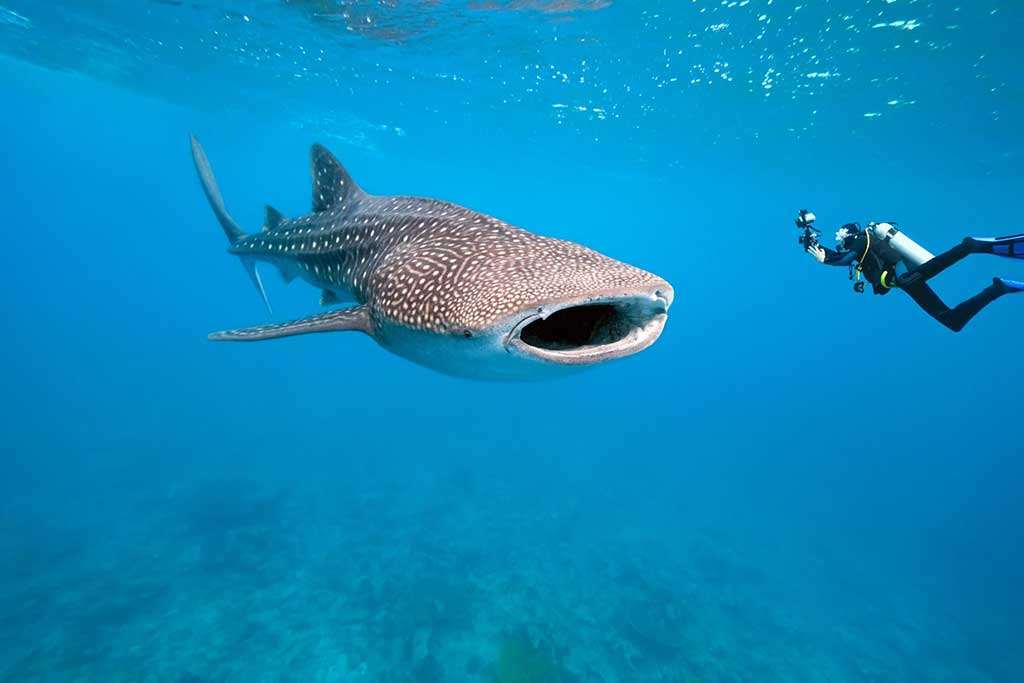 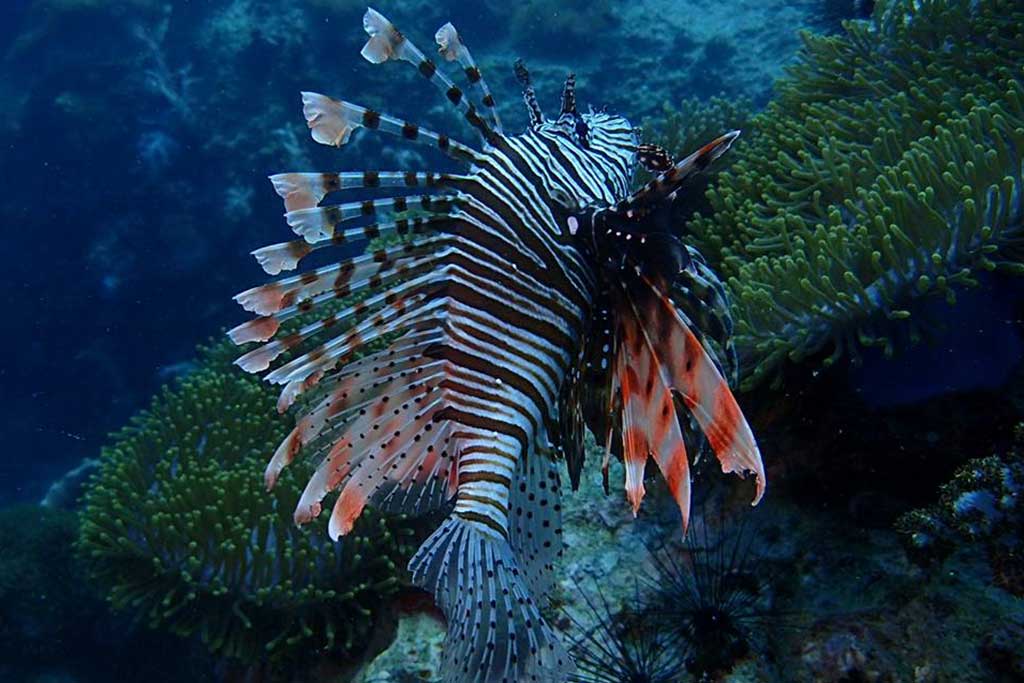 If this sounds like an interesting opportunity, feel free to read more about it on our website, or get in touch with us, so we may answer to potential questions that you may have.